A former Mexican narco transitions into Canadian life with family, politics, and business while holding tight to his ruthless, criminal ways. Meet Jorge Hernandez. Go HERE to watch the YouTube Playlist about this series

Starting with We’re All Animals we follow naive Chase Jacobs from small-town Alberta to the big city, where he unknowingly is employed by a group of sinister characters.

The truth slowly reveals itself in Always be a Wolf, but a horrific tragedy rocks Chase’s world, and quickly discovers that his new family will do anything for him. Anything.

Jorge Hernandez takes over as the protagonist in the third installment of the series,  The Devil is Smooth Like Honey. The beloved character is bold, blood-thirsty, and always gets what he wants because he sees no boundaries. Nothing and no one stands in his way.

In A Devil Named Hernandez  Jorge is muscling in on the Canadian legalized pot industry but is distracted by enemies that crop up to threaten someone he loves. Do they really want to dance with the devil?

The collusion, corruption, and murder continue right through to And the Devil Will Laugh where he successfully takes over the pot industry despite a few obstacles that get in his way…but isn’t there always some collateral damage?

In The Devil May Lie,  Jorge Hernandez is groomed for Canadian politics with hopes of saving one of the major political parties after a public uproar. Will the Canadian political landscape ever be the same again?

In The Devil and his Legacy, Jorge Hernandez starts to questions his own legacy after one of his foot soldiers is murdered. He opts for a simple life but will the simple life opt for him?

In She Was His Angel, Jorge uses his political influence to cripple his nemesis Big Pharma while simultaneously backing the incriminating docuseries Eat the Rich Before the Rich Eat You. Jorge might win the battle but can he win the war?

When a cop has the nerve to show up at his door and harass Jorge in We’re All Criminals, his fury quickly ignites. While Jorge wants to exhibit his power and publicly taunt the police, his family fears that he may have pushed too far this time.

When murmurs that a tell-all book about the former cartel leader and his ruthless, blood-thirsty ways start to surface in Psychopaths Rule the World, Jorge Hernandez is in a race against time to make sure the biography never goes to press.

When his daughter Maria steps up to someday head the familia, it is with great pride that Jorge breaks down the lessons that will secure her position in life. Giving her a glimpse into his daily activities, she quickly witnesses the stark view of the criminal mastermind at work in Loyalty Above All (there are no exceptions).

When House of Hernandez hits the shelves, readers are unaware that Jorge Hernandez’s memoir is little more than a fictional fairy tale. Then again, when you are a former cartel boss with a murderous streak and a criminal history, it’s best to keep some secrets close to your heart.

Subplots, conspiracy theories, and a cast of characters that will jump off the pages.

Loyalty above all. There are no exceptions.

For more information on all these books, click HERE for a complete synopsis.  Watch the playlist on YouTube.

Tweets by @MimaonFire
Don't let the fun stop here! Enter your name and email for my newsletter - keep up to date on news, contests and more!

Your information will *never* be shared or sold to a 3rd party.
Hey before you go.... 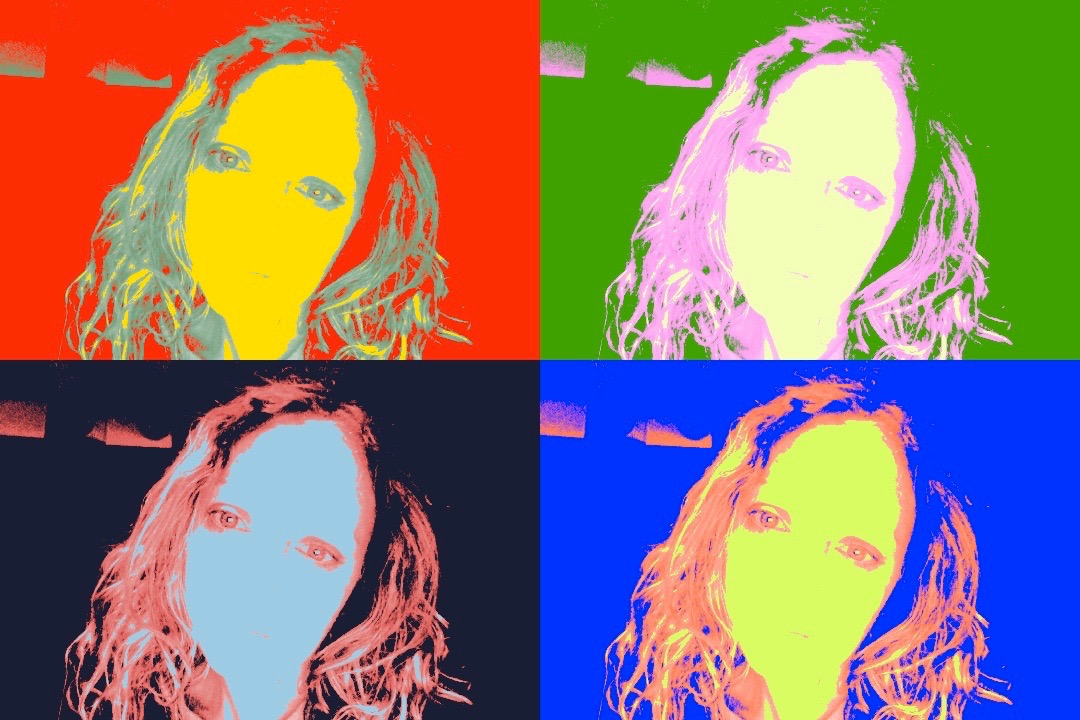 Sign up for my newsletter and keep up with the news!
Your information will *never* be shared or sold to a 3rd party.